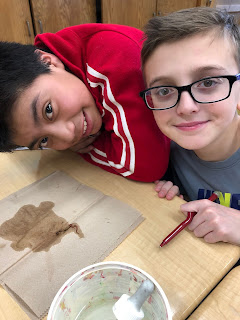 We are involved in a science lab. The question is "Do animals respond to stimuli?" The answer is YES! We knocked on our desks and watched our worm to see what response it would have. The worms responded by moving. Then we touched it with a Q-tip at various areas of its body. The worms reacted to the touch too. Next we placed it into a cup of dirt and touched the  worm again. This too created a response in the worm. All of the worms began to dig into the soil for protection. Through this experiment we learned that animals do respond to outside stimuli. We were able to infer that they respond to stimuli to protect themselves from predators. 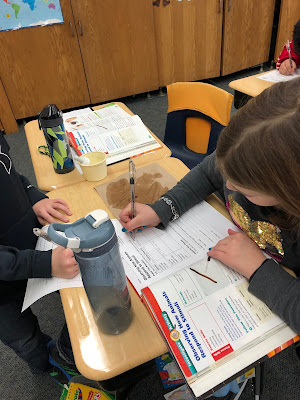 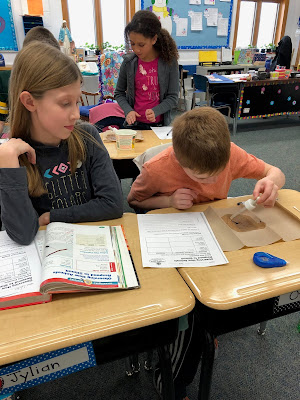